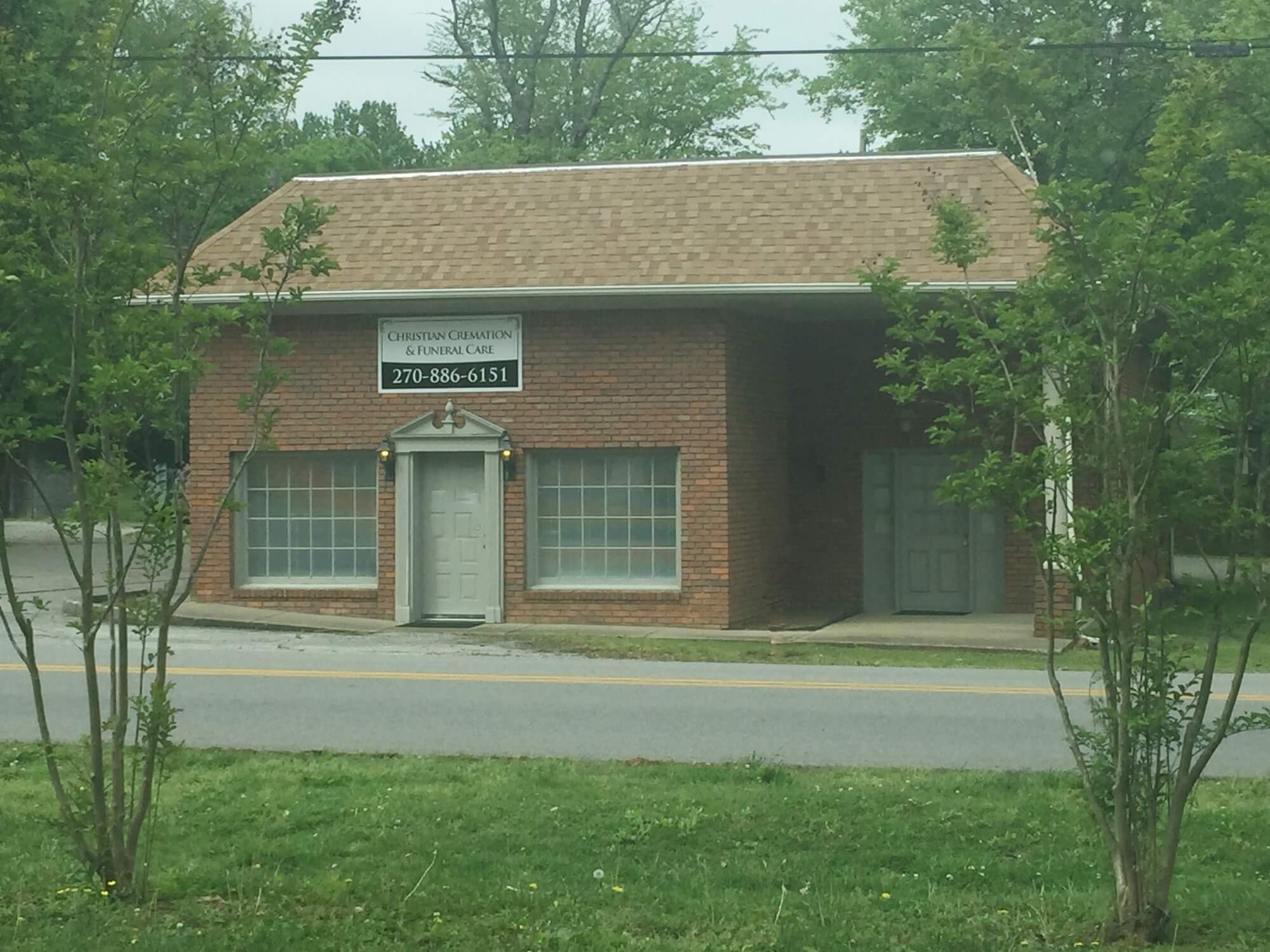 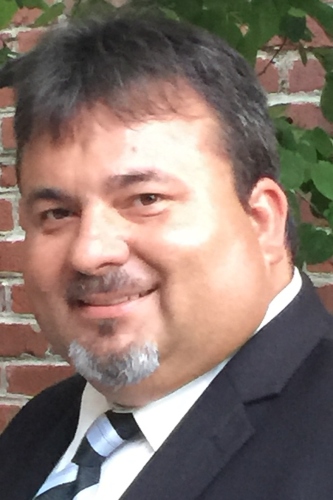 Travis Harris is a native of Todd County.  He was raised here by his grandparents Jack & Eula Harris and is the son of Russell Harris & the late Anne Harris.

Before being employed with the Todd County & Cook-Webb Funeral Homes, he was a certified EMT, Firefighter & Police Officer.  After serving as a Police Officer for over 20 years, he felt the calling to do his apprenticeship and become a licensed Funeral Director.  He also is the Manager of Todd County Monuments where he helps families with choosing a headstone.  He has been with the funeral homes since 2006 and feels that it is an honor to serve the families of Todd County & surrounding counties.

Travis decided to open his own place in June of 2016 in Hopkinsville, Kentucky to serve the families in Christian County & surrounding counties.

He has been married to Anita since October 10, 1987 and together they have 3 sons Kristian, Justin (Kirsten) & Zack (Kimmy) and 4 grandchildren Ethan, Liam, Braiden & Kya.

He attends New Life Worship Center in Elkton where he plays the bass and is a deacon as well as he travels with his wife and sings Southern Gospel Music with the gospel group Living By Faith. 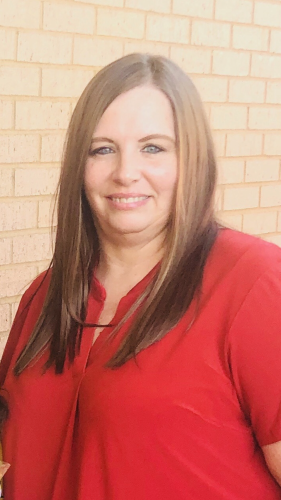 She has been employed with Todd County & Cook-Webb Funeral Homes since 2011 where she is the Office Administrator along with helping her husband at Christian Cremation & Funeral Care.  She loves serving and helping the families as they go through this difficult time.

She has been married to Travis since October 10, 1987 and together they have 3 sons Kristian, Justin (Kirsten) & Zack (Kimmy) and 4 grandchildren Ethan, Liam, Braiden & Kya.

She attends New Life Worship Center in Elkton where she sings and plays the drums as well as she travels with her husband and sings Southern Gospel Music with the gospel group Living By Faith. 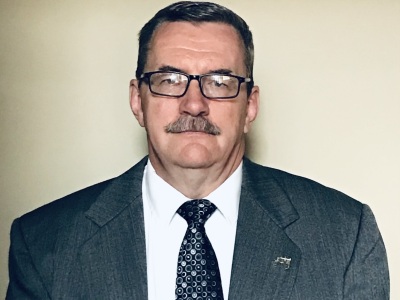 Mike was an EMT/Firefighter and Rescue Technician. He retired in 2020 after a career of 30 years in community service spanning 3 states. He continues to serve Todd County as the Deputy Coroner, a position he has held since 2015.

Mike began his career in the Kentucky funeral service as an apprentice in 2016 and received his license in 2018.

Mike feels in a time of need, we all need family and he promises to treat you as such with caring, compassion and understanding.

A year of daily grief support

Our support in your time of need does not end after the funeral services.  Enter your email below to receive a grief support message from us each day for a year.  You can unsubscribe at any time.